Located on the southern coast of San Francisco Bay, Santa Clara is in the center of Silicon Valley. The city was founded in 1777 with the establishment of Mission Santa Clara de Asís, the eighth of 21 California missions. The city was later incorporated in 1852. The mission, the city, and the county are all named for Saint Clare of Assisi.

Santa Clara is drained by three seasonal creeks, all of which empty into the southern portion of San Francisco Bay; these creeks are San Tomas Aquino Creek, Saratoga Creek, and Calabazas Creek. There are some significant biological resources within the city including habitat for the burrowing owl, a species of special concern in California due to reduction in habitat from urban development during the latter 20th century. Santa Clara has two major train stations: the Santa Clara – Great America Station and the Santa Clara Station.

The city is home to an extraordinary array of high-tech companies, including Applied Materials, Hewlett-Packard, Intel, Nvidia, Oracle and Ericsson. The city is also home to Santa Clara University, Mission College, California’s Great America Theme Park, and Levi’s® Stadium, home of the San Francisco 49ers and Super Bowl 50. Santa Clara offers the region's lowest combined utility costs in the nine Bay Area counties, with savings of 30 to 40% on electricity alone, and it is consistently rated one of the most affordable cities in the nation for business.  Santa Clara Unified School District is the public school district that serves Santa Clara and small portions of Sunnyvale and North San Jose. The city is home to nineteen K–8, elementary, and high schools. A small part of the city however is served by Cupertino High School and its feeder schools in the nearby town of its namesake. 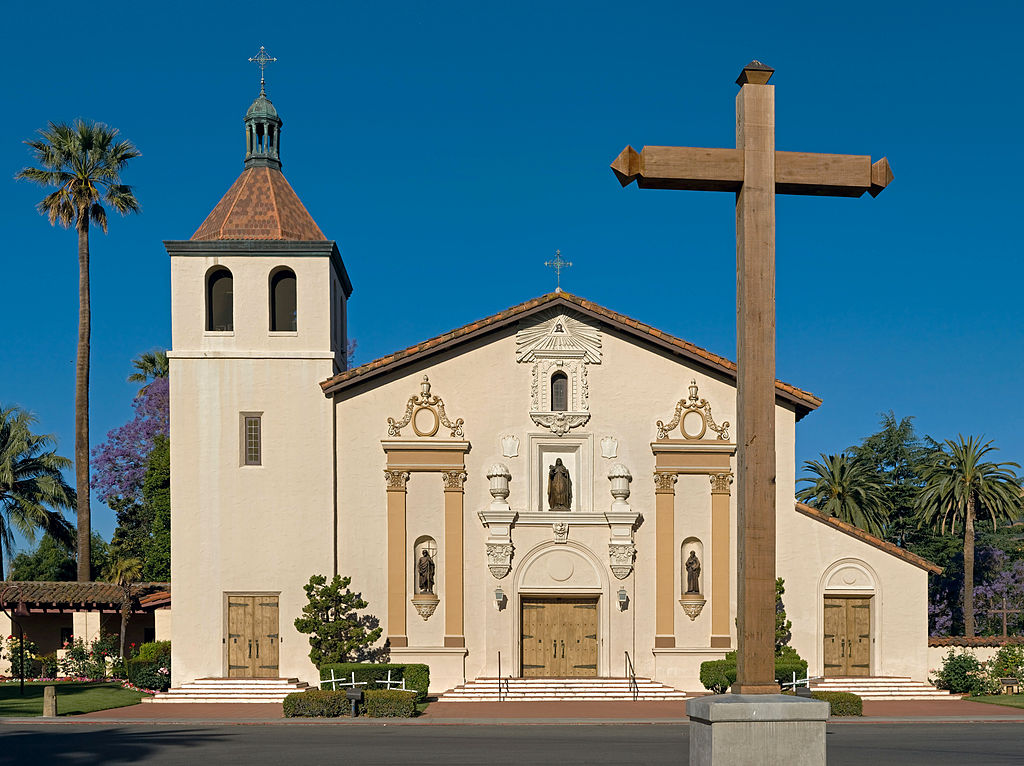