The city has one of the larger, well developed, more prominent suburban downtowns in the San Francisco Bay Area. The economy of San Mateo would best be considered very diverse with jobs in the technology, health care, financial services, government, and retail trade fields being among the most numerous. Since 1990, San Mateo has had a voter-approved ordinance limiting the height of new development to 55 feet. The San Mateo housing market is one of the most expensive in the country. Residents are zoned for schools in the San Mateo Foster City School District and San Mateo Union High School District. Elementary schools comprise Preschool, K-5, Middle and Magnet schools. There are three public high schools and three private high schools. The city is home to the College of San Mateo, a community college. 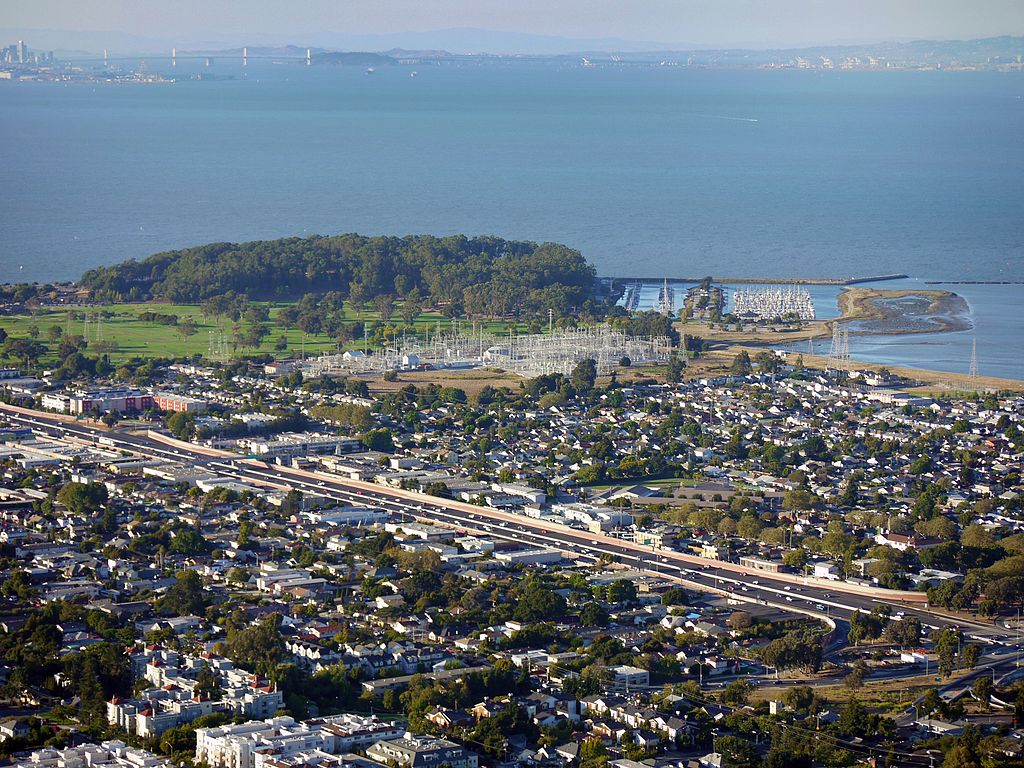