Located in the center of the Santa Clara Valley, San Jose is the economic, cultural and political center of Silicon Valley, and the largest city in Northern California both by population and area. San Jose is a global city, notable as a center of innovation, for its affluence, Mediterranean climate, and extremely high cost of living. San Jose's location within the booming high-tech industry, as a cultural, political, and economic center has earned the city the nickname "Capital of Silicon Valley". San Jose is one of the wealthiest major cities in the United States and the world, and has the third highest GDP per capita in the world. Area schools such as the UC Berkeley, UC Santa Cruz, San Jose State University, San Francisco State University, California State University, East Bay, Santa Clara University, and Stanford University pump thousands of engineering and computer science graduates into the local economy every year.

San Jose is home to several colleges and universities. The largest is San Jose State University, which was founded by the California legislature in 1862 as the California State Normal School, and is the founding campus of the California State University (CSU) system. The school enjoys a good academic reputation, especially in the fields of engineering, business, art and design, and journalism, and consistently ranks among the top public universities in the western region of the United States. San Jose has 127 elementary, 47 middle, and 44 high public schools. Public education in the city is provided by four high school districts, fourteen elementary districts, and four unified school districts (which provide both elementary and high schools). Private schools in San Jose are primarily run by religious groups. 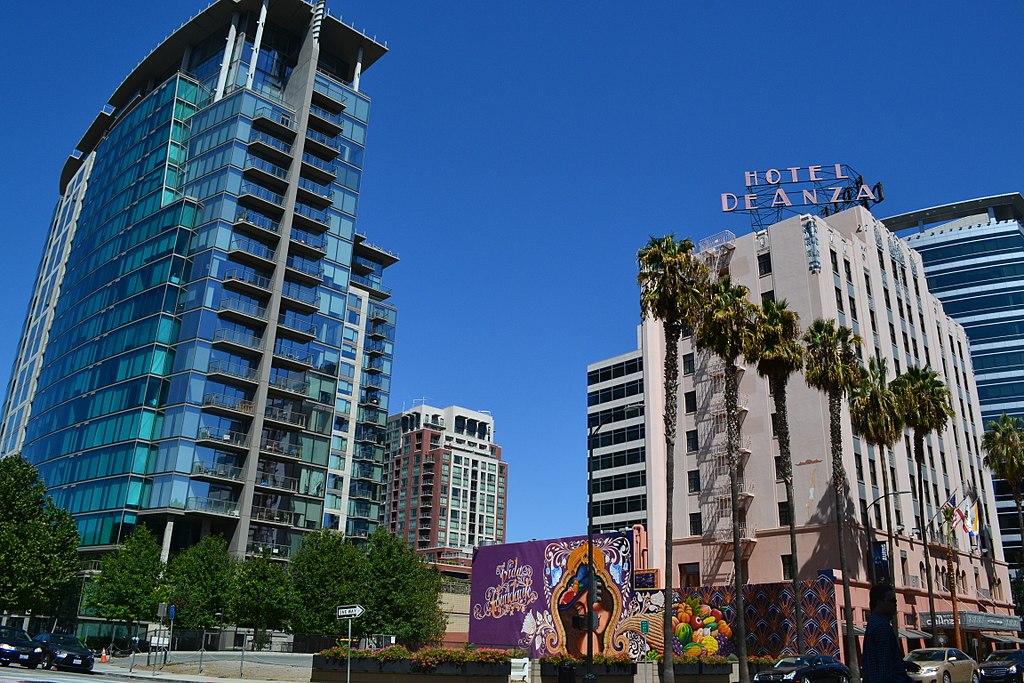