Located at the north end of the San Francisco Peninsula in the San Francisco Bay Area, San Francisco is the cultural, commercial, and financial center of Northern California. As the 15th-most populous city in the United State, the city welcomes tens of millions of visitors each and every year. San Francisco has very eclectic mix of architecture in both the commercial and residential sections of the city. Some of the more prominent styles include the signature Victorian. A popular tourist destination, San Francisco is known for its cool summers, fog, steep rolling hills, eclectic mix of architecture, and landmarks, including the Golden Gate Bridge, cable cars, the former Alcatraz Federal Penitentiary, Fisherman's Wharf, and its Chinatown district.

The University of California, San Francisco is the sole campus of the University of California system entirely dedicated to graduate education in health and biomedical sciences. It is ranked among the top five medical schools in the United States and operates the UCSF Medical Center, which ranks as the number one hospital in California and the number 5 in the country. Public schools are run by the San Francisco Unified School District as well as the State Board of Education for some charter schools. Just under 30% of the city's school-age population attends one of San Francisco's more than 100 private or parochial schools, compared to a 10% rate nationwide. Nearly 40 of those schools are Catholic schools managed by the Archdiocese of San Francisco. 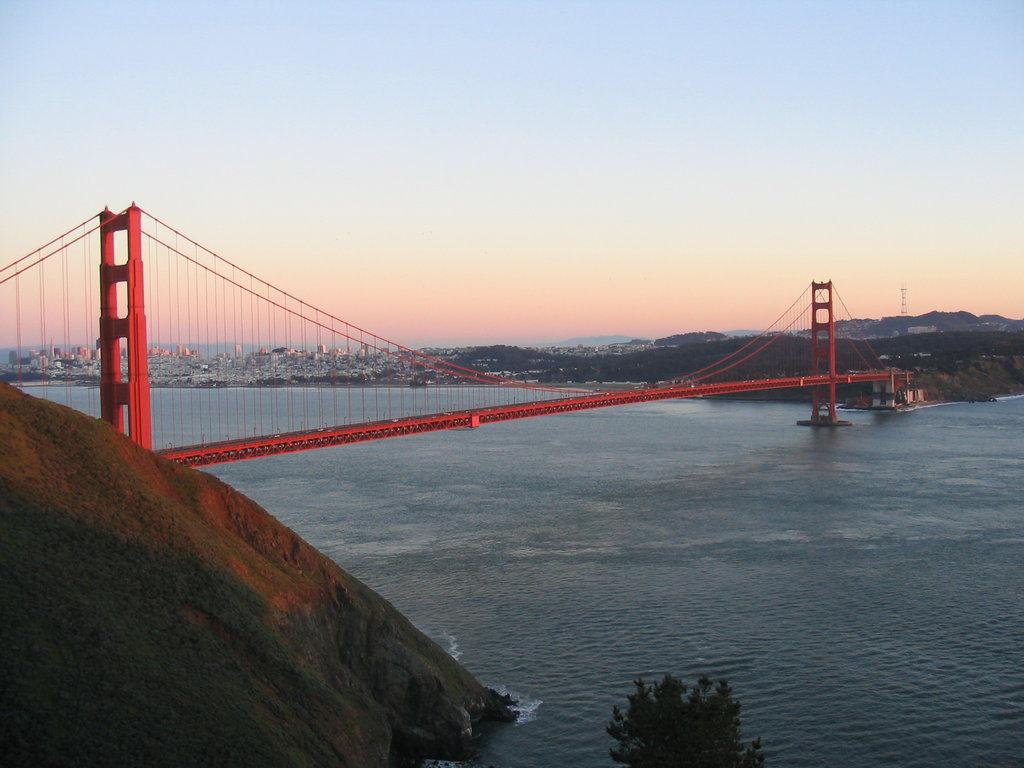