Located northern of Bay Area, Pleasanton is home to the headquarters of Safeway, Workday, Ellie Mae, Roche Molecular Diagnostics, Blackhawk Network Holdings, and Veeva Systems. Pleasanton was ranked number 4 in USA Today's list of "America's 50 best cities to live in" in 2014, number 63 in Money's list of "The Best Places to Live" in 2010,  and was named one of "Americans' Top Hometown Spots" in the United States in 2009 by Forbes. Pleasanton was named the third wealthiest city in terms of earnings in the United States by NerdWallet in 2013 and 2016.

Because of the preservation of Pleasanton's historic downtown area, many examples of architectural styles dating back to the mid-19th century exist. Buildings in Gothic Revival, Pioneer, Italianate, Commercial Italianate, Colonial Revival, and Queen Anne styles can be found within walking distance of each other. One of the icons of downtown Pleasanton is the Kolln Hardware building, located at 600 Main Street. It is designed in the Commercial Italianate style, but the prominent five-sided corner tower and a few other features are indicative of the Colonial Revival style. The structure mixes in a little bit of Queen Anne design in the tower and gable. This building was built in 1890 and has always housed a hardware store, first by the Lewis Brothers, then Cruikshank and Kolln. The hardware store has been known as Kolln Hardware since 1933. In 2004, the Kolln Hardware business shut its doors. Bud Cornett, a Pleasanton developer, purchased the landmark and has invested in its renovation and earthquake retrofit. After more than 100 years of serving the community as a hardware store, the space is now occupied by Comerica Bank.

The city is ranked the wealthiest middle-sized city in the United States by the Census Bureau. It is named as one of "Americans' Top Hometown Spots" in the nation. Because of the preservation of Pleasanton's historic downtown area, many examples of architectural styles dating back to the mid-19th century exist. In addition to the business parks and retail centers, Pleasanton is known for its lively downtown, which is home to a number of fine-dining, casual, and ethnic restaurants, specialty retailers, and service businesses. Pleasanton's two comprehensive high schools, Amador Valley and Foothill, are ranked by Newsweek among the top 400 high schools in the nation. 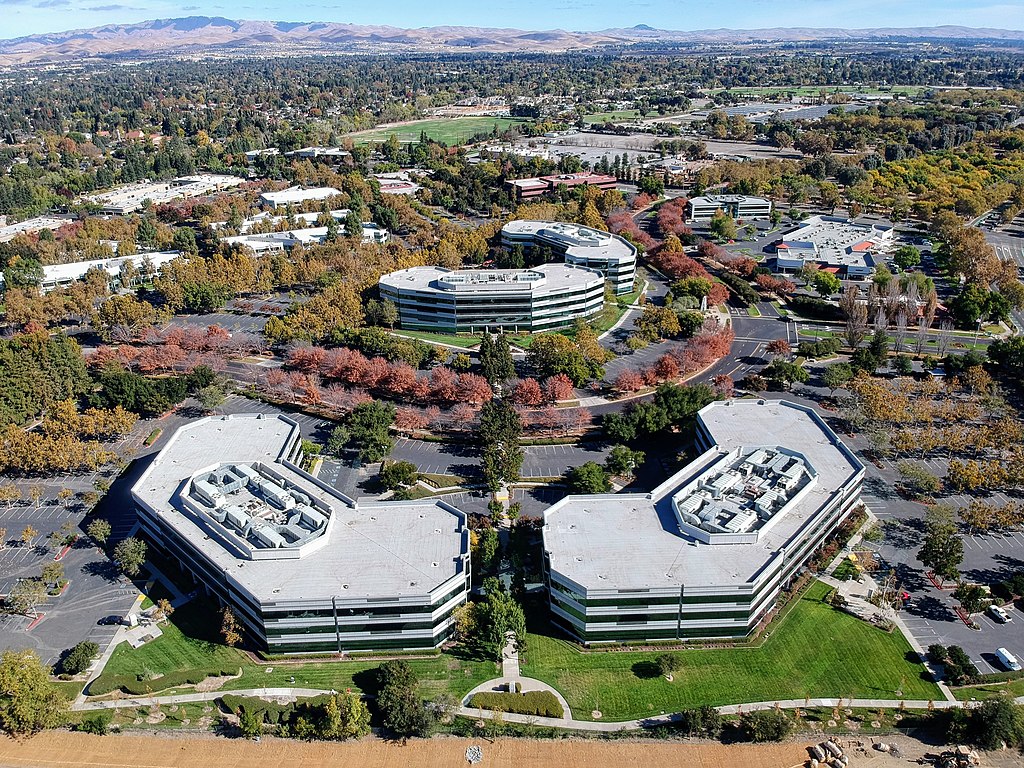