Located in the northwest corner of Santa Clara County, Palo Alto was established by Leland Stanford Sr. when he founded Stanford University on Stanford’s previous Palo Alto farm. Palo Alto continued to annex more land, including the Stanford Shopping Center area in 1953. Stanford Research Park, Embarcadero Road northeast of Bayshore, and the West Bayshore/San Antonio Road area were also annexed during the 1950s. Large amounts of land west of Foothill Expressway were annexed between 1959 and 1968; this is mostly undeveloped and includes Foothills Park and Arastradero Preserve. The last major annexations were of Barron Park in 1975 and, in 1979, a large area of marshlands bordering the bay. Many of Stanford University's first faculty members settled in the Professorville neighborhood of Palo Alto.

The city is known as headquarters to a number of high-technology companiesas as well as a breeding ground for innovation because of its proximity to Stanford University. Palo Alto is one of the five most expensive cities in the United States to live in and its residents are among the highest educated in the country. Much of Palo Alto's housing stock is in the style of California mid-century middle-class suburbia. A primary driver of housing market values in Palo Alto is the political climate that is restricting new development in a city with a large jobs-to-housing imbalance and some of the most attractive jobs in the country. In addition, Palo Alto schools test at some of the highest levels in the Bay Area. Palo Alto is by some measures the most expensive college town in the United States.  A majority of Stanford students live on campus. 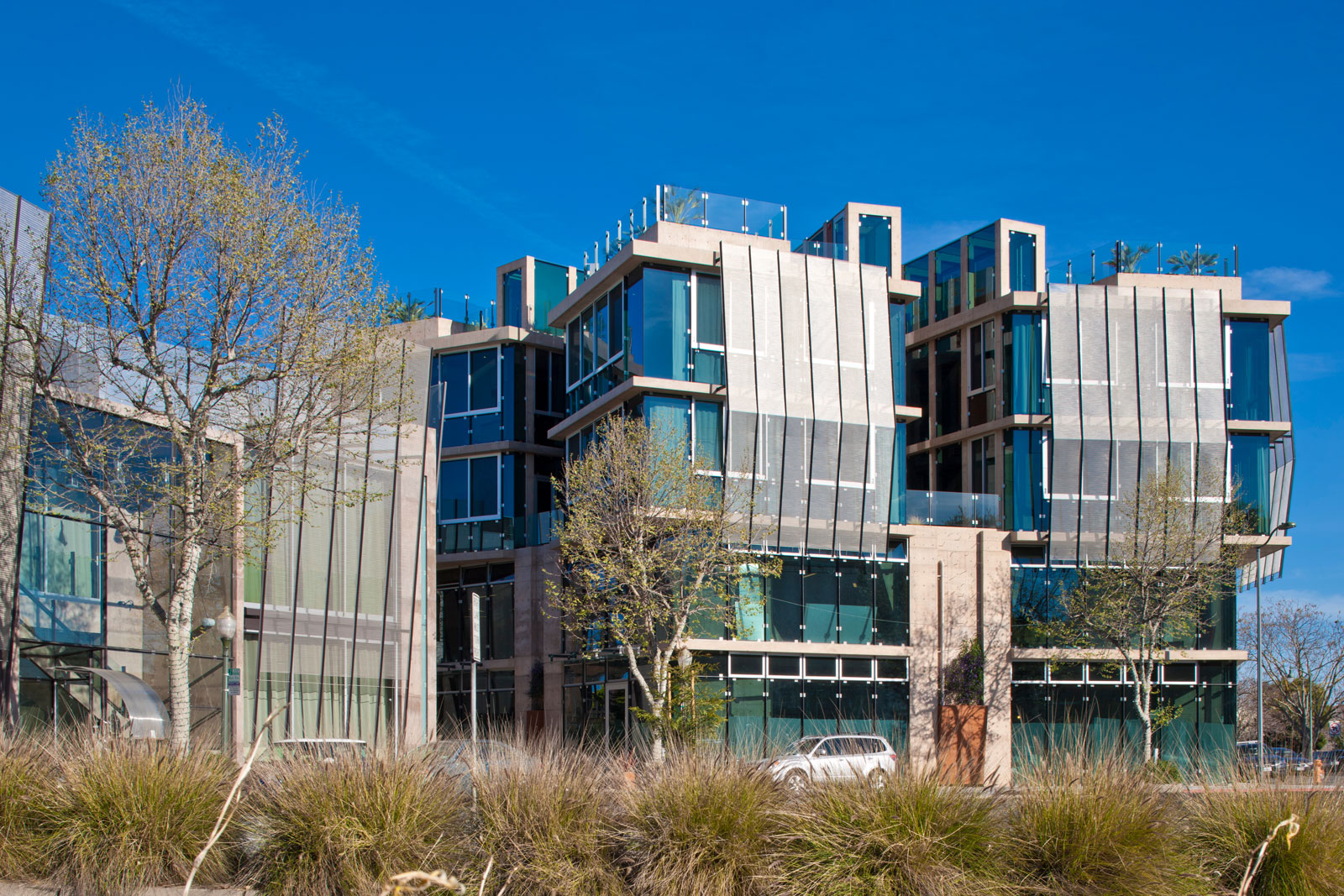