Located on the eastern edge of California's San Francisco Bay Area, Livermore was founded by William Mendenhall and named for Robert Livermore, his friend and a local rancher who settled in the area in the 1840s. Livermore is the home of the Lawrence Livermore National Laboratory, for which the chemical element livermorium is named (and thus, placing the city's name in the periodic table). Livermore is also the California site of Sandia National Laboratories, which is headquartered in Albuquerque, New Mexico. Its south side is home to local vineyards. The city has redeveloped its downtown district and is considered part of the Tri-Valley area, comprising Amador, Livermore and San Ramon valleys.

Interstate 580 is Livermore's primary east-west six-lane freeway. I-580 and I-5 are the main route of San Francisco Bay Area to Los Angeles truck shipping traffic. Interstate 680 lies about 10 miles west of Livermore. Highway 84 heads southwest from I-580 to Fremont. Livermore's culture retains some vestiges of the farming, winegrowing and ranching traditions that have existed in the valley since the time of Robert Livermore, but now largely reflects a suburban population. There are several wine-tasting tours of the many Livermore area wineries that occur periodically throughout the summer. Livermore has a strong blue-collar element, as well as many professionals who work at the Lawrence Livermore National Laboratory and other work sites in the high-tech industries within the Bay Area. Recent housing development has included the addition of hundreds of million-dollar homes set among the southside's vineyards, as well as a multimillion-dollar renovation of the downtown area. Renovations included office buildings, the Livermore Cinemas, the Bankhead Theatre, and a multistory parking structure. The

Livermore area is the home of two DOE National Laboratories. The laboratories are known worldwide, and attract significant attention both for their scientific research and for their major roles in developing the United States nuclear arsenal. The largest employer in Livermore is the Lawrence Livermore National Laboratory. The district has 11 elementary (K-5 and K-8) schools, three middle schools (grades 6-8), two comprehensive high schools, and three alternative high schools. There are two Colleges/ universities. 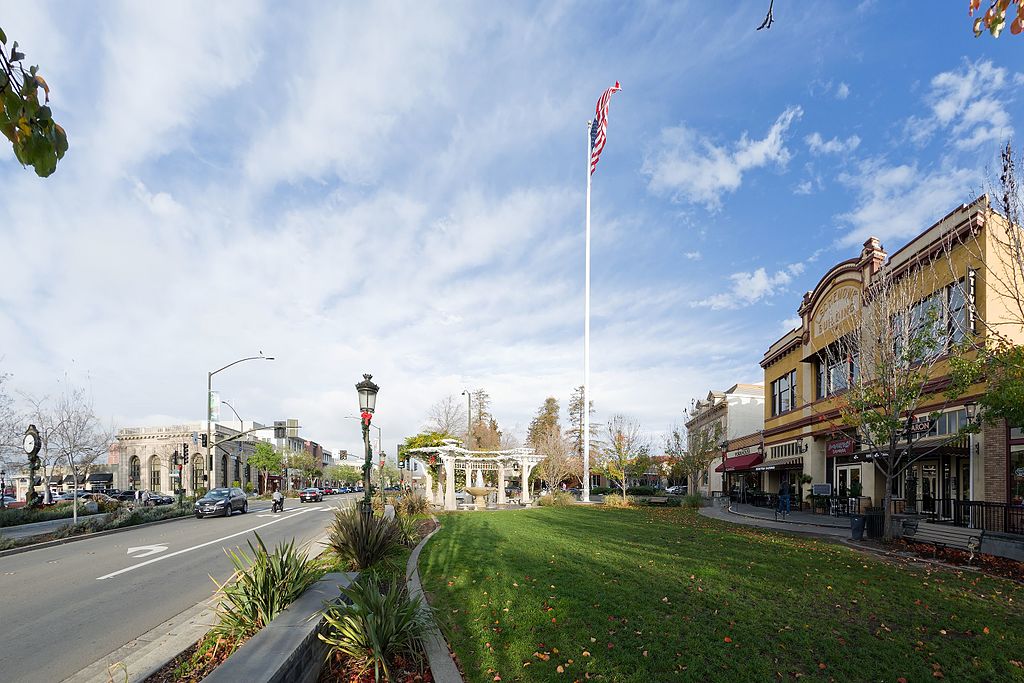