Located in Alameda County, California, Fremont was incorporated in 1956, from the annexation of Centerville, Niles, Irvington, Mission San José, and Warm Springs. The city is named after John C. Frémont, an American explorer and former US Senator and Military Governor of California. It is one of the largest cities by land area and the fourth most populous city in the San Francisco Bay Area, behind San Jose, San Francisco, and Oakland. It directly borders and is the closest East Bay city to Silicon Valley as formally defined, and is thus often associated with it. The city has an extensive and rapidly expanding base of both tech industry and workers.

Fremont is served by Interstate 880 (Nimitz Freeway) and Interstate 680 (Sinclair Freeway). Elevated sound levels exist along Interstate 880; Caltrans and the city have sought to mitigate sound levels by constructing noise barriers. Regional rail transportation is provided by BART and the Altamont Corridor Express (ACE). According to a 2018 estimate, the median income for a household in the city is $122,191, and the median income for a family was $103,846. Due to its close proximity to Silicon Valley, Fremont is home to many high-tech companies including Lam Research, Western Digital, Boston Scientific and Seagate. More recently it has elevated its standing in the technology space with the opening of the Tesla Factory, the main production facility of electric car manufacturer. 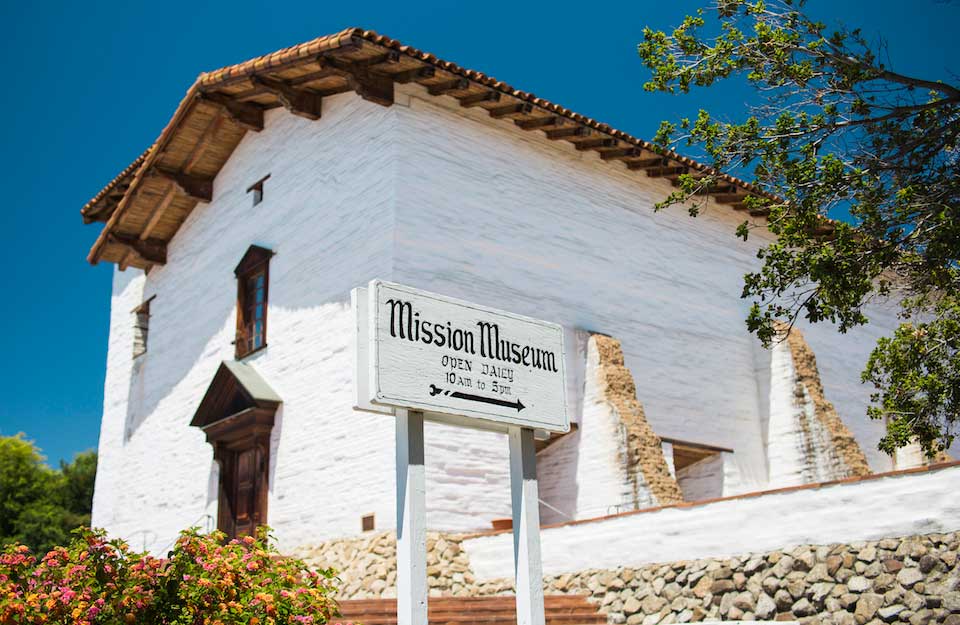