Berkeley is a city on the east shore of San Francisco Bay in northern Alameda County, California. It is named after the 18th-century Irish bishop and philosopher George Berkeley. It borders the cities of Oakland and Emeryville to the south and the city of Albany and the unincorporated community of Kensington to the north. Its eastern border with Contra Costa County generally follows the ridge of the Berkeley Hills. Berkeley is home to the oldest campus in the University of California system, the University of California, Berkeley, and the Lawrence Berkeley National Laboratory, which is managed and operated by the University. It also has the Graduate Theological Union, one of the largest religious studies institutions in the world. Berkeley is considered one of the most socially liberal cities in the United States.

Berkeley is served by Amtrak, AC Transit, BART and bus shuttles operated by major employers including UC Berkeley and Lawrence Berkeley National Laboratory. The Eastshore Freeway runs along the bay shoreline. Each day there is an influx of thousands of cars into the city by commuting UC faculty, staff and students, making parking for more than a few hours an expensive proposition. Berkeley has one of the highest rates of bicycle and pedestrian commuting in the nation. Berkeley has a number of distinct neighborhoods. Surrounding the University of California campus are the most densely populated parts of the city. Farther from the university campus, the influence of the university quickly becomes less visible. Most of Berkeley's neighborhoods are primarily made up of detached houses, often with separate in-law units in the rear, although larger apartment buildings are also common in many neighborhoods. Commercial activities are concentrated along the major avenues and at important intersections and frequently define the neighborhood within which they reside.

UC, Berkeley's main campus is in the city limits. In addition to more theological schools, Zaytuna College, a newly established Muslim liberal arts college, has taken 'Holy Hill' as its new home. The Institute of Buddhist Studies has been located in Berkeley since 1966. Wright Institute, a psychology graduate school, is located in Berkeley. Berkeley City College is a community college in the Peralta Community College District. The Berkeley Unified School District operates public schools. There is also the Bay Area Technology School, the only school in the whole Bay Area to offer a technology- and science-based curriculum, with connections to leading universities. 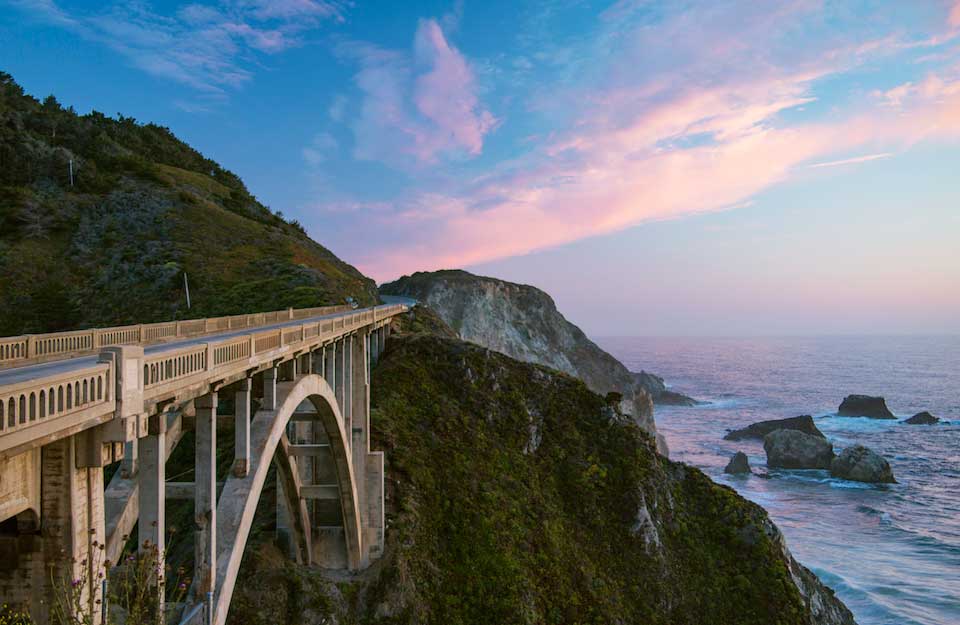